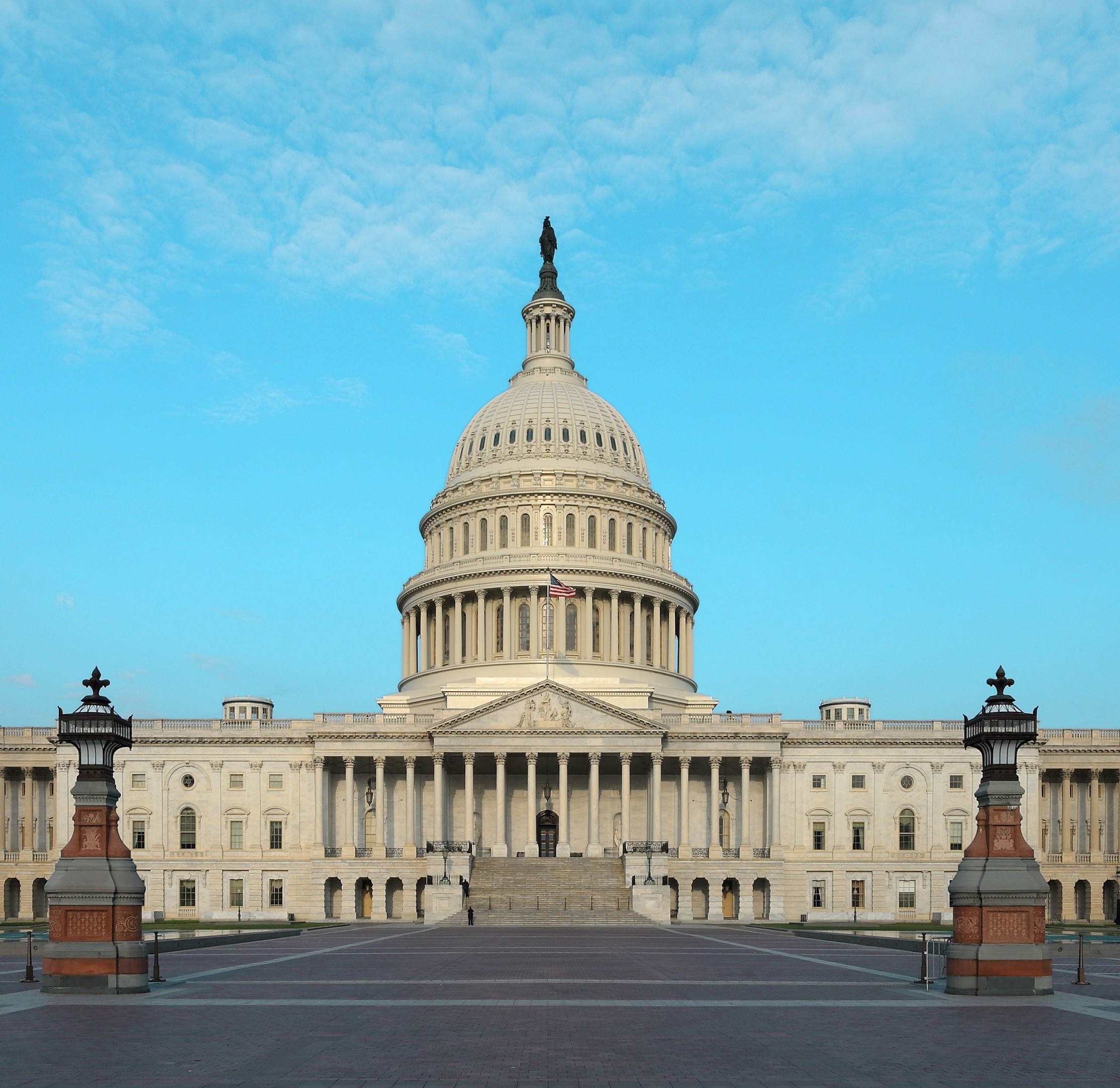 Despite the lack of faith Americans have in car salespeople, they still consider them more honest and ethical than members of Congress.

This week, the New York Post reported on a survey conducted by Gallup, one covering the public’s beliefs about the integrity of those in 18 different professions.

Gallup asked 1,020 Americans the following question: “Tell me how you would rate the honesty and ethical standards of people in these different fields — very high, high, average, low or very low?”

A mere 9% of the Americans surveyed gave members of Congress a “high” or “very high” rating for honesty and ethical standards, placing them just below used car salesmen.

Lawyers were ranked higher, with 18% believing they have “high”, and 3% “very high”, ethical and honesty standards. Telemarketers ranked lowest of all, with a combined score of 4% in the same categories.