In the last Rasmussen tracking poll of his tenure as President, a staggeringly awful 43% of Americans strongly disapproved of George W. Bush’s job as President.

I’m pretty sure that same percentage still have the “1/20/09” bumper stickers still on their car.

It was because of approval numbers like these that lost the November election for Republicans and prevented the President from wielding any political capital in his 2nd term.

According to Rasmussen this morning, 43% of Americans, a new high for the President, strongly disapprove of his job performance.

But that’s what we’ve come to expect from… 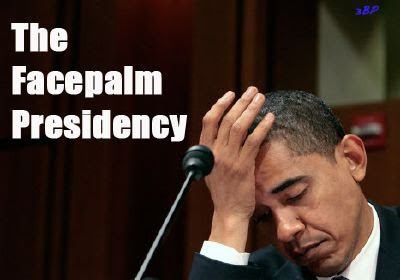