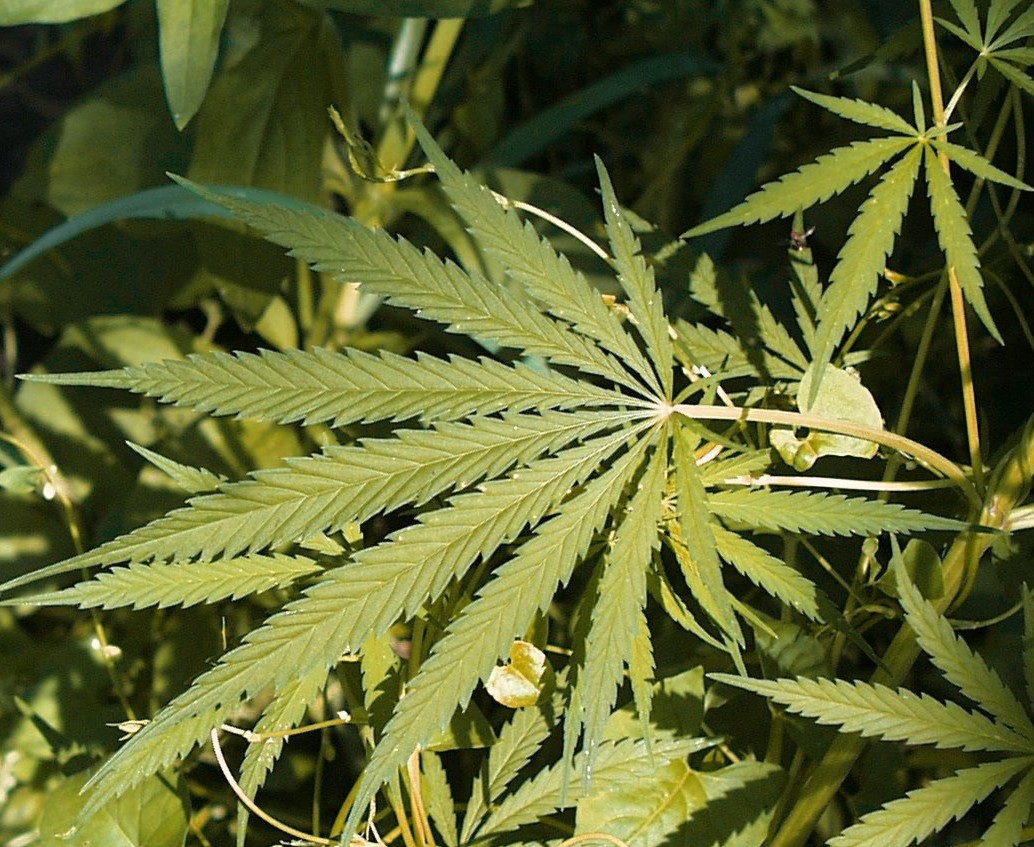 Ohio’s Secretary of State Frank LaRose recently submitted a proposal to legalize the use of recreational marijuana, taking one step closer towards making this substance more accessible.

Ohioans age 21 and older would be allowed to legally buy, possess, and sell marijuana if the 34-page act is passed. Additionally, all cannabis products sold within Ohio will come with a 10% sales tax. If enacted, Ohio would become the 22nd state in the US to permit the recreational use of marijuana.

Tom Haren, an attorney for the Ohio Coalition to Regulate Marijuana Like Alcohol, thinks Ohio is ready.

A majority of Ohioans are in favor of legalizing recreational cannabis, with 60% supporting it according to a September 2022 Siena College poll. This has left Haren feeling confident that come November, voters will support this move as well.

Senate President Matt Huffman (R-Lima) thinks otherwise. The marijuana ballot question “would fail as bad as the last one,” he said. In 2015, the proposed measure was overwhelmingly rejected by 65% of voters.

Republican legislators have firmly pushed back against the recreational use of marijuana, devoting their attention to improving Ohio’s medical cannabis program. Two other attempts at legalizing pot – one which was initiated on 4/20 last year- continue to be stalled at the Statehouse.

If the Republican Statehouse supermajority does not adopt this measure within four months, and should additional signatures be collected, Ohio citizens may be able to vote on legalization in November 2023.