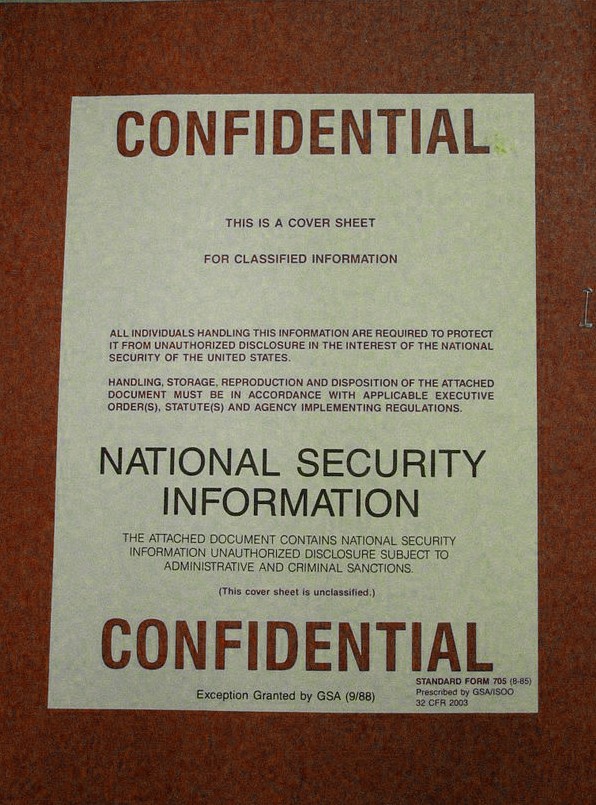 Recent events have brought the significance of classified document handling – a generally low-key Washington practice – to the center stage.

Presidents Joe Biden and Donald Trump are not alone in having mishandled classified documents.

On Tuesday, news came that former Vice President Mike Pence also had classified records in his possession following his departure from office, ones found during a search he ordered himself. He, like Biden, voluntarily handed these materials over to authorities.

It is evident that security protocols for protecting confidential data are not uniformly executed by top-level officials and mainly depend on good faith.

This issue, which dates back to President Jimmy Carter has been a recurrent problem for presidents, cabinet members, and staff, is now even more pressing since it was discovered that Donald Trump held classified material on his Florida estate. Last year this prompted the FBI to take unprecedented action of seizing thousands of pages worth of records.

According to both present and past officials in charge of managing classified documents, the policies designed to govern the examination and conservation of this information may be disregarded at times by people at the highest levels.

Sources familiar with the matter, who spoke on condition of anonymity due to the nature of classified documents, report that every year former government officials discover they possess confidential materials and turn them over to authorities.

This is in contrast to how the wider intelligence community operates. Mismanagement of classified documents can have such consequences as loss of job, revocation of security clearance, and possibly criminal prosecution.

Sen. Tim Kaine, D-Va said, “Executives go back and forth to their house with documents and read them. They read them at night, they bring them back.”

In comparison, senators are mandated to keep classified information in secure spaces at the Capitol. “I can see how this happens,” Caine added. “But again, every situation is different. They are all very serious.”

In one instance, former President Jimmy Carter discovered confidential records at his house in Plains, Georgia and sent them back to the National Archives.

Allegations of improper handling of classified documents have been levied against officials while still on the job. During the latter part of the 2000s, the former attorney general under George W. Bush, Alberto Gonzales, removed critically confidential records related to both the National Security Agency’s terrorist monitoring program and interrogation methods utilized on terror suspects. Hillary Clinton was the subject of an investigation due her use of a private email server for sending and receiving classified information when she served as secretary of state.

When asked to reveal a list of instances when secret documents were delivered by past leaders, The National Archives declined to comment.