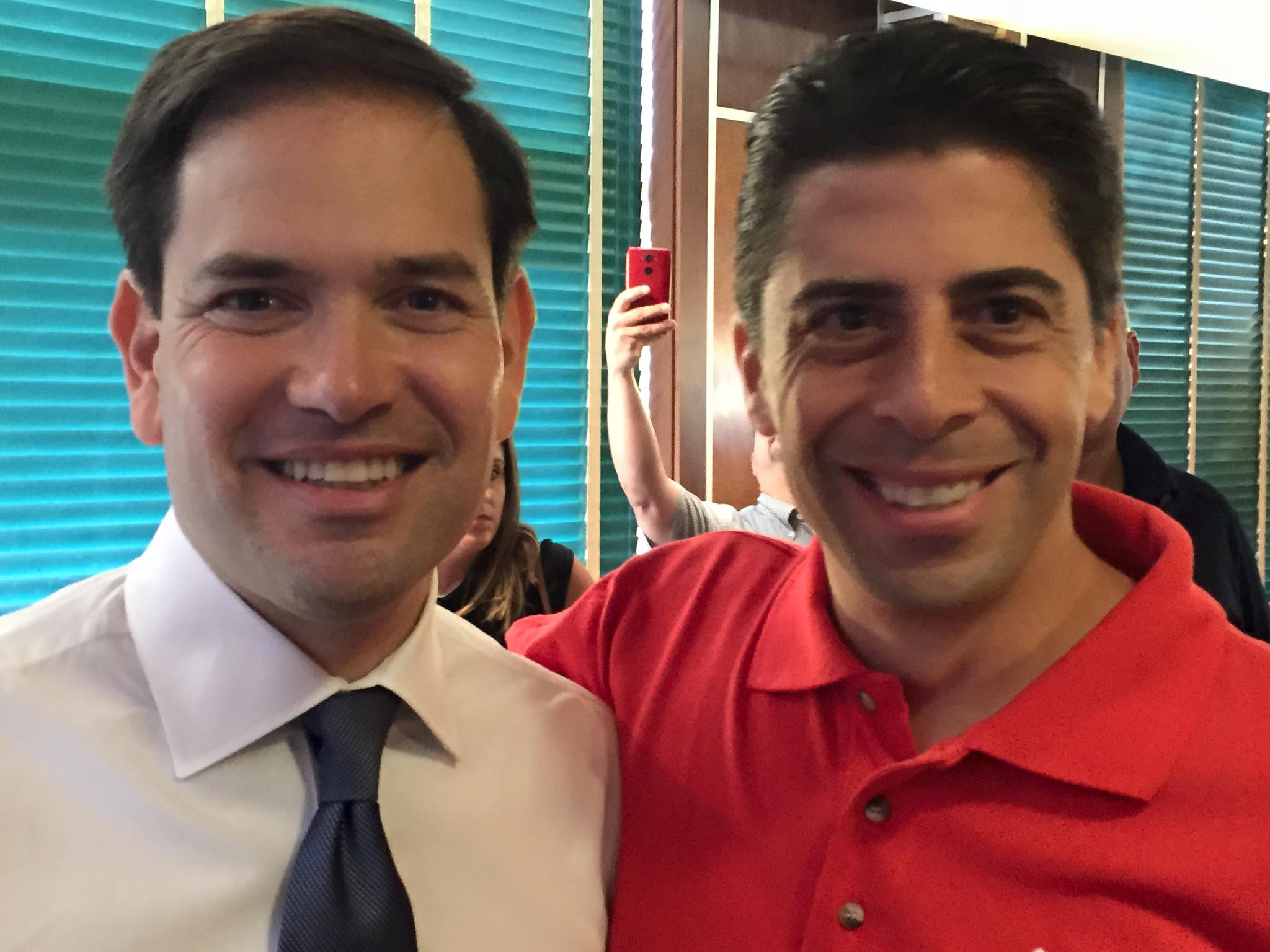 “How lucky I am to have known somebody and something that saying goodbye to is so damn awful.” – Evan Valens

The best friendships leave a lasting impression on your heart. They also make saying goodbye excruciating. That is what so many of us are feeling as we say goodbye to Nick Mascari for the final time.

Nick was a friend who always had an ear to listen to your concerns. He’d have a friend’s back in times of battle, but he wasn’t afraid to tell friends when he thought they had it wrong. His witty sense of humor provided many of us with endless laughter. His friendship was balanced and completely authentic.

Even in this era of hyperpartisan politics, Nick didn’t have a litmus test for friendship. He considered Joe from the left-wing site, Plunderbund to be a friend. Nick believed in there being a time to campaign and a time to lead. We tried to find common ground on bipartisan issues that we could both promote. Nick talked about all of us getting together for a drink. He thought it would shock all the right people.

Nick was also humble. He didn’t toot his own horn. He played down the impact his Ohio-based website, Third Base Politics had. Each time a story was referenced by a respected publication, he acted as if it had never happened before. Over time, we discussed revamping the site. Nick wanted to shake things up and add more contributors.

Then in August 2016, Nick received a cancer diagnosis.

Nick was incredibly brave in his battle. He was optimistic, but realistic as well. A few months ago he confided that he understood the five-year survival rate for the type of lung cancer he had was grim. He told me his big regret was that he didn’t meet his beloved wife Ady earlier. He said nine years of marriage with her was simply not enough.

Nick’s loyalty can be exemplified by the fact that he remained a frustrated Cleveland Browns fan to the end. Yes, the Cleveland Browns that went 0-16. I told him many times that he was in a lifelong abusive relationship with the Browns. He was apparently aware of this but just couldn’t quit this awful team no matter how many times they betrayed him.

While he recognized the Browns weren’t going to have anything resembling a winning season anytime soon, his true sporting love was baseball and the Cleveland Indians. He relished every moment of the 22 game winning streak the Tribe put together in 2017. His heart broke when they lost in the playoffs, but he was looking forward to next season in hopes that the Tribe would end their drought and win the World Series.

On Wednesday, Nick became one of the 422 people to die of lung cancer just that day alone. Of course, he will never be just a statistic, but Nick certainly would want that number highlighted to shine a light on those still struggling with this dastardly disease. Cancer ended his life, but it will never define it.

People keep asking me how they can honor Nick. Being that he was very humble, I think he would encourage you to make a memory at a Cleveland Indians game. Head out to the Jake next season (sorry Progressive) and be part of the Tribe’s future quest to win the World Series.

If someone would like to make a financial contribution in honor Nick, please consider sending it to Taussig Cancer Institute, American Cancer Society or Compassion International.

As the tears fall on my keyboard, I realize it is nearly impossible for me to pay tribute to Nick properly. He was such a dear friend to so many. While so many of his friends grieve this wonderful man, the sadness felt by his family must feel insurmountable at this time. Please keep Ady, Paige, Nicholas, Nick’s parents, siblings, and the rest of their family in your prayers.


In this article:cancer, Nick Mascari