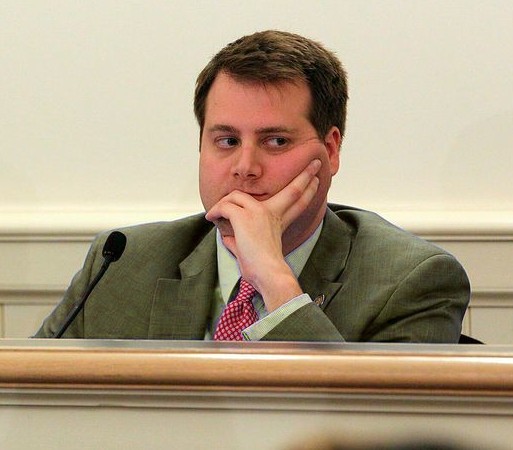 The routine setting of the chamber’s internal rules has has lead to a fight over leadership of Ohio’s House.

Republican Jason Stephens gained enough Republican votes, plus a small number of votes from Democrats, to come out victorious over Derek Merrin in the race for House Speaker.

Merrin garnered the support of more than two-thirds of fellow Republicans in the House during a secret Republican vote in November, leading Merrin to expect he would be elected to the role.

Having lost, Merrin has repositioned himself as the official leader of the Ohio House Republicans, demanding a new set of rules changes that would take away much of the Speaker’s authority. One of these rules changes would remove the ability of the speaker to decide which bills do and don’t advance and what they would look like.

This impending battle could easily obstruct typical legislature proceedings as approving rules is a necessary precursor to setting up committees and appointing their members.

The need to pass a state transportation budget before March, and an operating budget by the end of June, is quickly approaching.

The chambers 32 Democrates could provide Stephens with a majority to pass another rules package, thereby preserving the power vested in the speaker’s office.