Supreme Court Justice Bill O’Neill is one of only two Democrats elected at the statewide level.  And O’Neill has taken to Facebook to proclaim his displeasure with Ted Strickland’s campaign and the party’s handling of the primary.

He actually advised people to leave the Democratic Party. 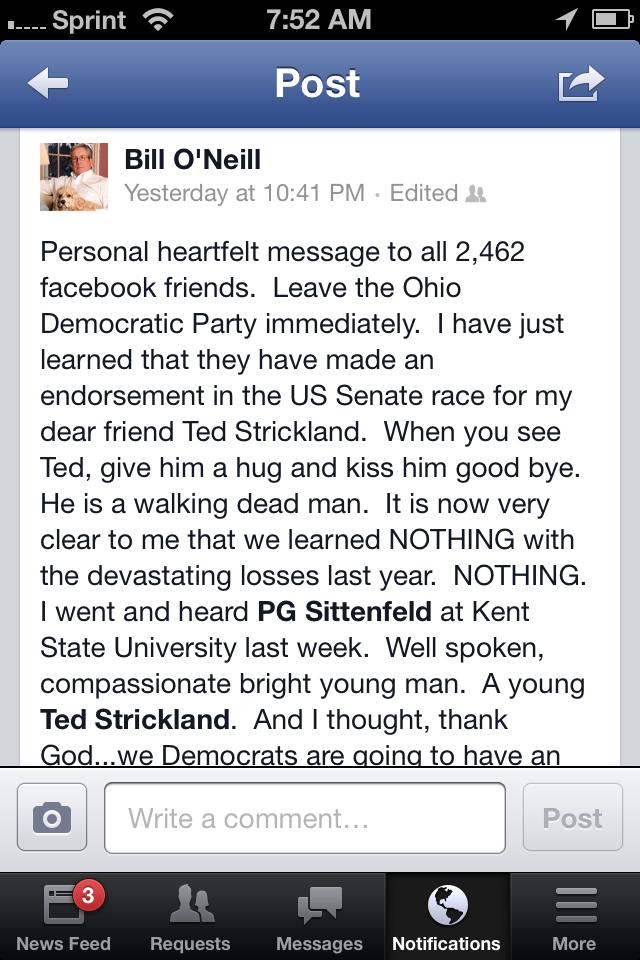 One of only two statewide Democratic elected officials is actually calling on Democrats to leave the party.  O’Neill took his concerns a step farther by accusing the Ohio Democratic Party of ethical concerns that smack of corruption. 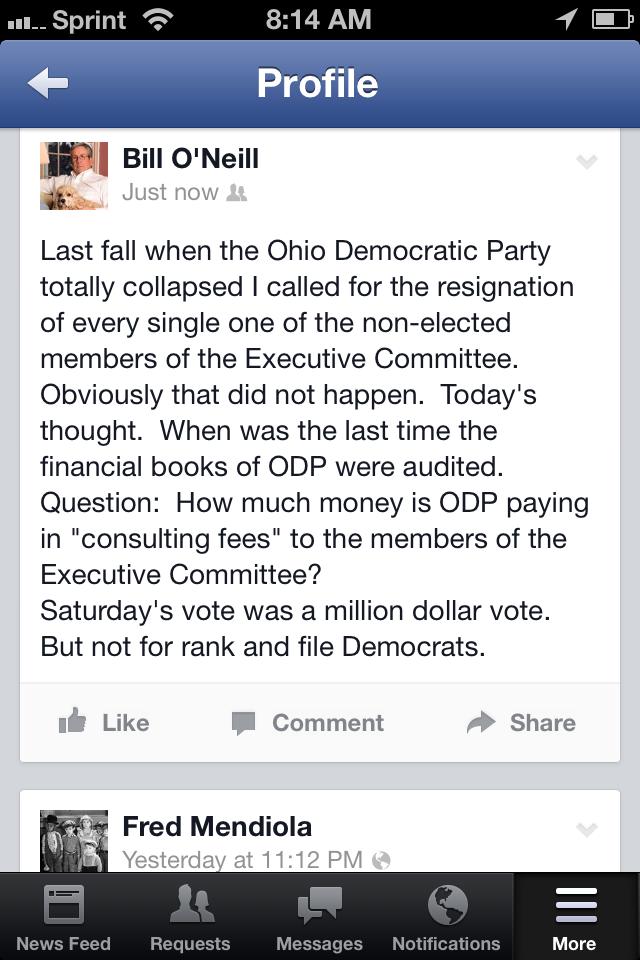 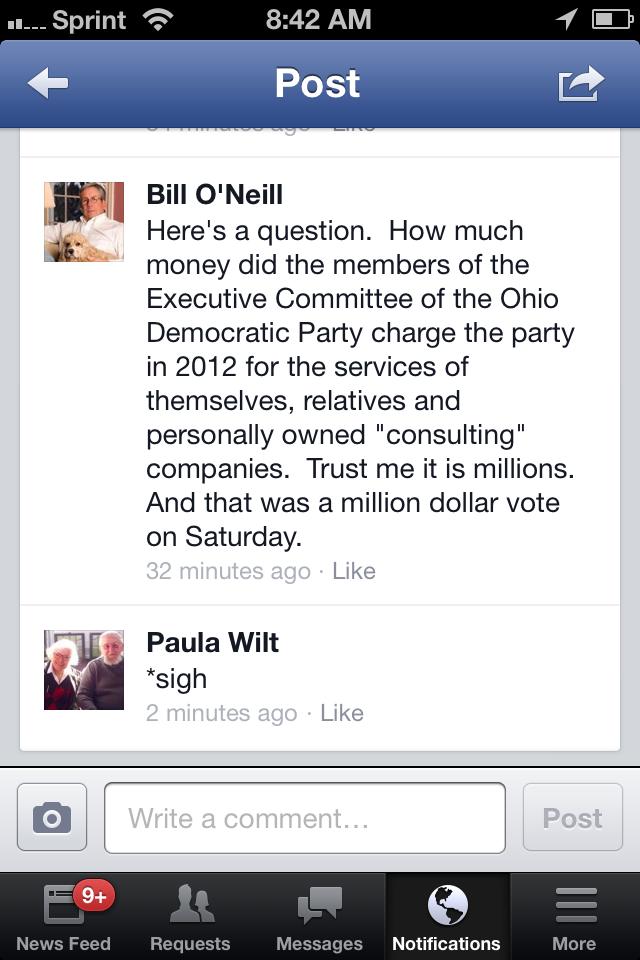 These are some serious charges from a member of the state’s highest court.  The ODP’s coronation of Ed Fitzgerald’s gubernatorial race tanked their entire statewide ticket. The Chairman was ousted yet it appears that the Ohio Democratic Party’s civil war continues because of Ted Strickland.