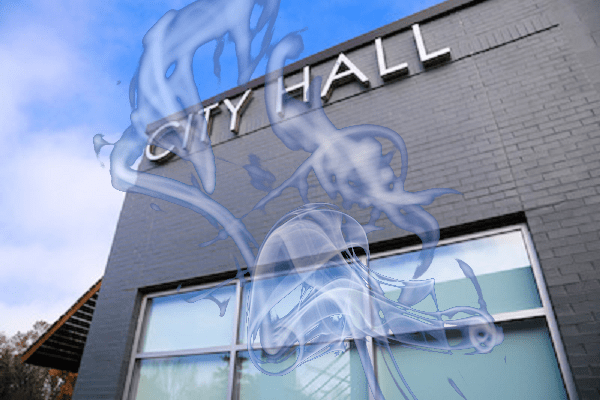 Having apparently run out of anything important to do, including ameliorating the effects of an ongoing global pandemic, Bexley City Council is considering Ordinance 34-20, a bill that would prohibit the sale of flavored e-cigarette products within city limits.

Like dingos eating babies in the 1980s, Satanic day-care centers in the 1990s, and every other moral panic in the history of mankind, Bexley City Council Safety and Health Committee chairwoman Jen Robinson told ThisWeek News that banning things enjoyed by people was “for the kids.“

“This proposed ordinance grew out of a growing realization that our kids are being exposed to vaping. It’s a substitute for smoking as early as middle school,” she said. “Some of these exposures are leading to long-term use of products, as well as being a gateway to other nicotine products and also marijuana.”

Bzzzt. Wrong answer, Jen. The problem with busybodies like you is that you know so many things that just aren’t true.

Empirically speaking, peer pressure is the main motivation for illegal youth tobacco use, not “flavors.” Only 5.8 percent of Ohio middle and high school students cited “flavors” as a reason they illegally used e-cigarettes.

Selling e-cigarettes to individuals under the age of 18 is already illegal in Ohio, so the ordinance’s aims are already addressed by existing laws. What are they going to do, make it double-secret illegal? Ridiculous.

In February 2018, the American Cancer Society (ACS) noted that e-cigarettes play a vital role in smoking cessation and helps more people quit smoking, or at least switch to less-harmful alternatives.

“The ACS has always supported any smoker who is considering quitting, no matter what approach they use; there is nothing more important that they can do for their health,” ACS wrote. “To help smokers quit, the ACS recommends that clinicians advise their patients to use FDA-approved cessation aids that have been proven to support successful quit attempts. Many smokers choose to quit smoking without the assistance of a clinician and some opt to use e-cigarettes to accomplish this goal.”

Because smoking-related health problems are caused by the burning of tobacco, e-cigarette use is less harmful than cigarettes because there’s no burning leaves involved. Way to go, Bexley busybodies. You’re making it harder for people to stop ingesting tobacco fumes. Mission accomplished, you’re keeping people on the road to cancer!

Ordinance 34-20 is scheduled for a third and final reading and council vote on September 22 at 6:30 p.m. As a public health accommodation, council meetings are livestreamed on the city’s website, www.bexley.org.


In this article:Bexley, public health, tobacco

There are no emergency clauses on the inalienable rights of Ohio citizens to keep and bear arms.