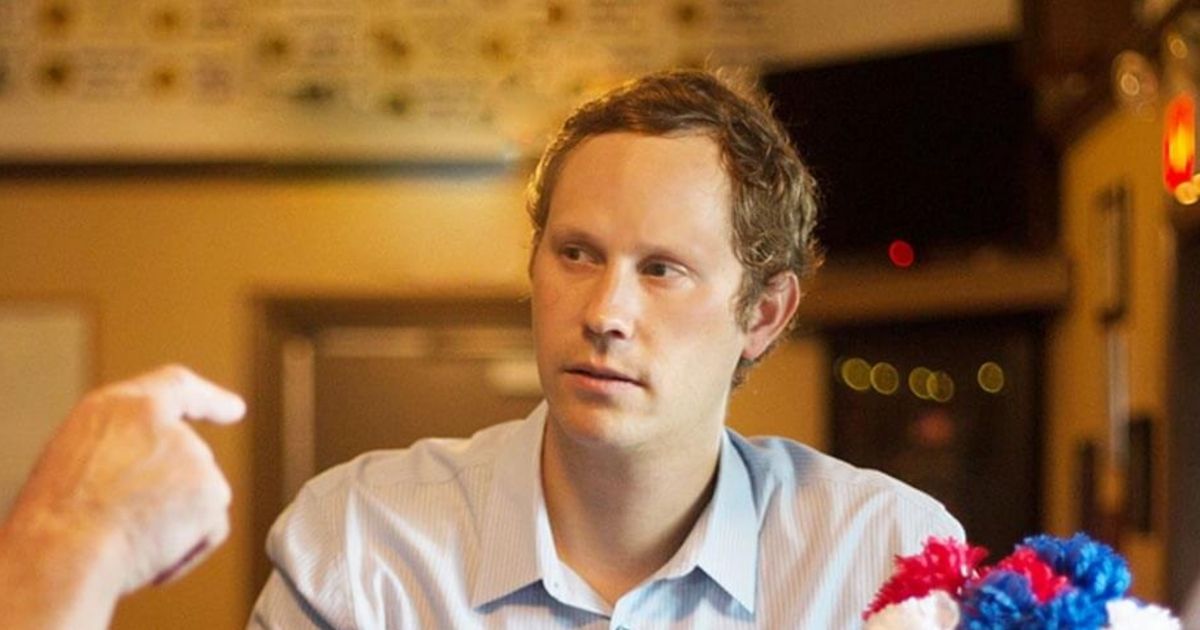 Some residents in Casey Weinstein’s district were surprised to find a taxpayer funded mailer from their State Representative just a few days before the election. The literature is not a newsletter with information about legislation or programs that might benefit them. Instead, they received a postcard that appears to be a campaign piece that directs them to Weinstein’s social media where they are greeted with his campaign ads and rhetoric.

Weinstein has a well funded campaign, but he still felt entitled to have taxpayers foot the bill for this mailing on the heels of the election. The postage was stamped October 1st, but with a closer look it appears it wasn’t actually mailed until October 13th. The delivery date of this postcard coincides with it being mailed at the later date.

The mailer has no pertinent value to a resident outside of giving Casey Weinstein more name recognition days before an election with taxpayers footing the bill. It simply has a self-serving quote from the Democrat on one side claiming he is honored to serve.

When a resident goes to the social media accounts Weinstein lists, they are greeted with his campaign message. His Twitter account has his video ad pinned right to the top for people who got his State House mailer to see.

Weinstein, who had one of the deciding votes in electing now indicted Larry Householder as Speaker of the House, must have finally recognized that he has a race on his hands. His opponent, Beth Bigham, has been knocking on doors for months. Last weekend alone, her campaign made over 4,000 voter contacts.

No matter what he may claim or who he may attempt to blame, Weinstein is responsible for deciding to mail out this postcard. His residents receive no benefit in receiving it. Rather, it is a completely self serving move from a politician who feels entitled to use and abuse state resources to help fuel his own campaign.

Casey Weinstein Has Trouble With His Own Words

Casey Weinstein is scrambling to cover his tracks. The Ohio House freshman Democrat is attempting to avoid responsibility for voting for Larry Householder for...