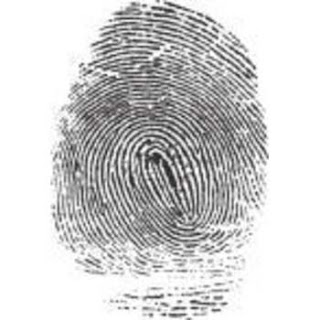 This is a quick update to our post from yesterday regarding the Cleveland Fire Department.  To prevent further abuses of employees being paid for hours they didn’t didn’t work, the city is moving forward with a system that will require fingerprints to be scanned when clocking in.

Mayor Frank Jackson said Friday that the city is moving quickly to install time clocks that read fingerprints in all of its fire stations in an effort to make sure that firefighters are actually on the job on the days they are paid to be.

Jackson and Cleveland Finance Director Sharon Dumas met with Plain Dealer editors and reporters Friday to discuss the payroll abuses, which they attributed to difficulties in overseeing the union workers who oversee scheduling and payroll in the large, decentralized system.

“It’s a controlled union shop,” said Jackson, noting that everyone except the top two officials are members.

It’s sad that it has come to this, but this is the kind of stuff that can happen when the public unions have more power than the taxpayers. In this case, the fox was guarding the henhouse. I still wouldn’t be surprised if we find out that the initial report that revealed these abuses was specifically released after the Issue 2 election.