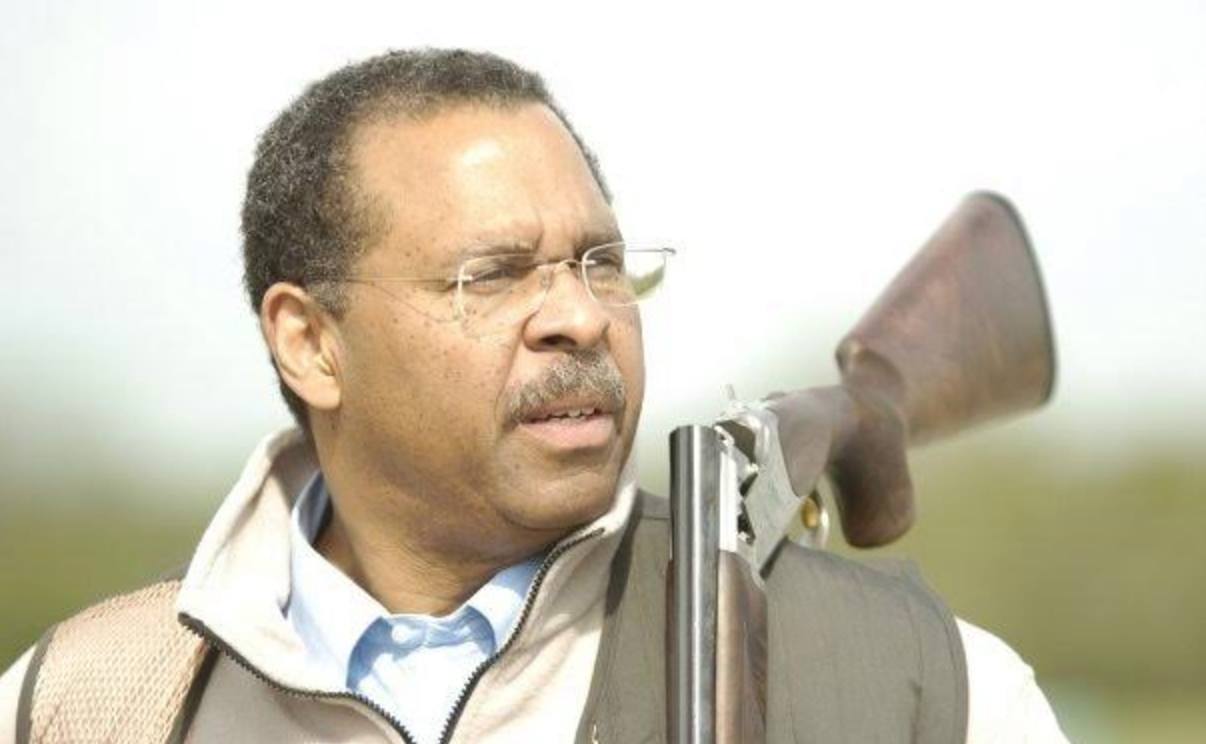 Liberal outlets are on red alert over rumors that Ken Blackwell is being considered for White House domestic policy advisor, for good reason.

The thrust of their attack is to narrowcast Blackwell as embodying two issues the Left hates: guns and religion. He’s on the board of directors of the National Rifle Association, the Becket Fund for Religious Liberty, the Council for National Policy, the Family Research Council, and is a professor at Liberty University.

But while no one is better credentialed on the issues of the Second Amendment and faith, few statesmen of this generation have a broader and deeper grounding in the full spectrum of domestic issues.

From growing up in public housing as an African American to becoming the youngest mayor in Cincinnati history, then an under secretary at HUD, Blackwell knows better than anyone what ails cities and how to turn into reality Trump’s promise to revitalize America’s urban centers.

His decades of work in education—a board member of Grove City College, university vice president, professor, advocate for educational choice, and husband of a school superintendent—makes him a widely trusted expert in that field.

Then fiscal issues. This former Ohio state treasurer managed an investment portfolio of over 100 billion dollars—and made the Buckeye State the single largest bondholder of Israeli bonds, becoming friends with Benjamin Netanyahu and the Knesset—has been part owner of radio networks, a sports team, and sits on the board of an investment fund.

But his economic policy work is also theoretical. Blackwell was heavily involved with the Reagan White House on tax policy, worked for years with Jack Kemp on fundamental tax reform and co-wrote a book with Kemp on reforming the IRS. Blackwell also worked for many years with Steve Forbes on developing and promoting the flat tax.

Coupled with Blackwell’s weighty foreign-policy credentials—former U.S. ambassador to the United Nations Human Rights Commission and subsequent years of working with the State Department—no one floated as a possible domestic policy advisor has Blackwell’s scope of experience.

Critically important for President-elect Trump are the political benefits of appointing Blackwell. First, in terms of marshaling support for his agenda, Blackwell is on the board of directors of more conservative organizations than perhaps anyone in American politics today.

Beyond all the aforementioned groups like the NRA, Blackwell is on the board of the Club for Growth, the National Taxpayers Union, the Law Enforcement Legal Defense Fund, and others. Some of these were valuable allies for Trump. Others caused static for Trump during the campaign, and the president could expect Blackwell’s formidable presence to overcome those difficulties going forward, calming the political waters for the White House.

Appointing Blackwell should also yield major benefits from minority communities. Integrating his skills on urban housing, new business startups, small business development, tax reform, and school choice, Blackwell could coordinate the Department of Housing and Urban Development, the Department of Education, and the Small Business Administration to revitalize inner cities. If Trump wants a major share of the black vote in 2020, Blackwell could gather him more of those votes that anyone else in a position to make often-clashing Cabinet departments and agencies work together to generate a synergy of urban renewal.

Simultaneously, Blackwell’s other organizational achievements suggest he could play a central role at dismantling the labyrinth involving Departments of Interior, Agriculture, Energy, and the EPA to expand everything from energy development to agriculture, hunting, and grazing issues.

As former Ohio secretary of state and board member of the ACRU, Blackwell could also tackle another 2020 priority—election law reform.

Blackwell’s thirty years of television and radio experience—thousands of interviews, including every major network and show—could also make him a top surrogate for Trump whenever these issues are in the news.

Finally, Blackwell is one of the only people in the country fully embraced both by the GOP establishment and the anti-establishment forces that propelled Trump to victory. He is trusted by both sides of the current divide in the party which Trump will need to bring together.

No wonder liberals are panicking about the possibility of Blackwell overseeing from the White House the full range of domestic policy issues for President Trump. It’s hard to imagine a more formidable aide in that post to enact Trump’s agenda of change.


In this article:Ken Blackwell, Trump Administration

The national media has its sights set on Ken Blackwell. The former Ohio Secretary of State is on President Trump’s Presidential Advisory Commission on Election...