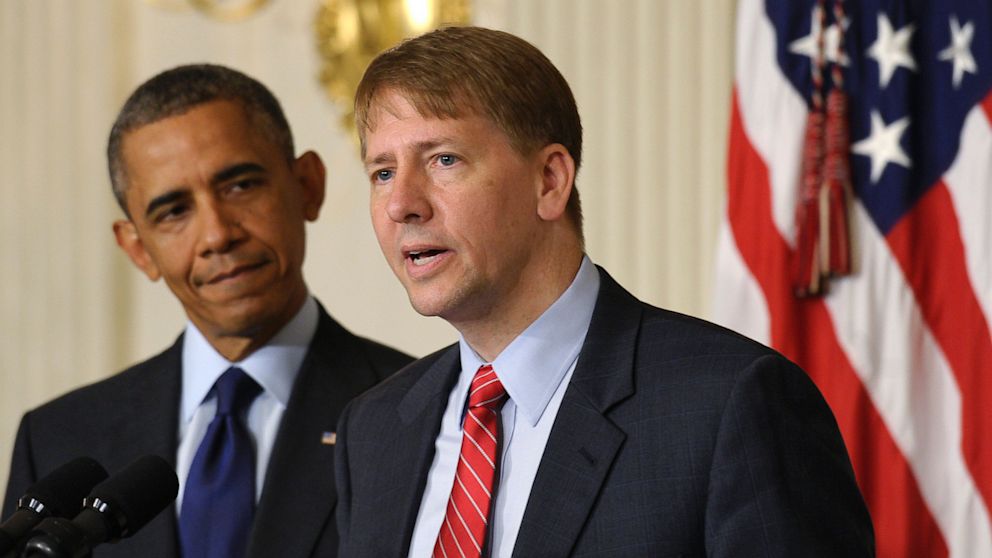 Speculation continues to swirl that current director of the Consumer Financial Protection Bureau (CFPB) and former Ohio Attorney General Richard Cordray may wind up running for Governor. So far, President Trump doesn’t seem to have helped him along that path; early in Trump’s term, there was chatter that he’d fire Cordray, which would have immediately freed Cordray up to run and potentially given him a better platform for doing so, at least among Elizabeth Warren-idolizing, Trump-hating Democrats. Cordray remains in office, with his options left open. And he’s finding plenty of things to do in his current job that will help him a lot if he decides to take the step to run to succeed Gov. Kasich.

Case in point: Under Cordray, the CFPB just recently put on the books an “anti-arbitration rule” that pushes financial services companies away from arbitration and towards the regular court system. By virtue of that simple fact, it’s a huge boon to trial lawyers—a great fundraising base for a future Democratic gubernatorial candidate who could very well get in the race at the very last minute, and need immediate, big fundraising hauls as a result. Is that calculation behind Cordray’s action here? Or is he just another liberal who inherently views going to court as better than arbitration, per what he’s probably been hearing for years and years from his trial lawyer pals?

According to the House Financial Services Committee, “Even the CFPB’s own study shows that consumers who use arbitration actually gain more favorable outcomes than those who hire trial lawyers for class action lawsuits. The average payout for consumers in a class action is $32, while the average trial lawyer receives nearly $1 million. Making consumers pay more for less is the exact opposite of ‘consumer protection.’”

It appears that Cordray is using his position to bolster his financial base in a Democratic primary. The CFPB is expected to roll out new payday lending regulations any day now. This is red meat for the liberal Democratic base. It also would greatly appease Google who has invested heavily in personal lending services, LendUp and Lending Club. Appeasing Google by knocking its competitors out at the knees might give him political capital with the internet giant.

Talk show host Jerry Springer is also considering jumping into the Democratic primary. The former mayor of Cincinnati who wrote check to pay a prostitute, describes himself as a “populist, liberal progressive.” While his talk show and prostitute past might prove to be a liability to some voters in a general elections, Springer has immediate name ID for a Democratic primary.

If Cordray is to actually face Springer, he will need to shore up the Democratic base. This is likely why he is using the CFPB to his own political advantage.

Springer is planning to make an official decision in the next two weeks. Perhaps Cordray will follow.

7 thoughts on “Cordray Does Big Favors For Liberal Donors; Is Campaign Announcement Next?”