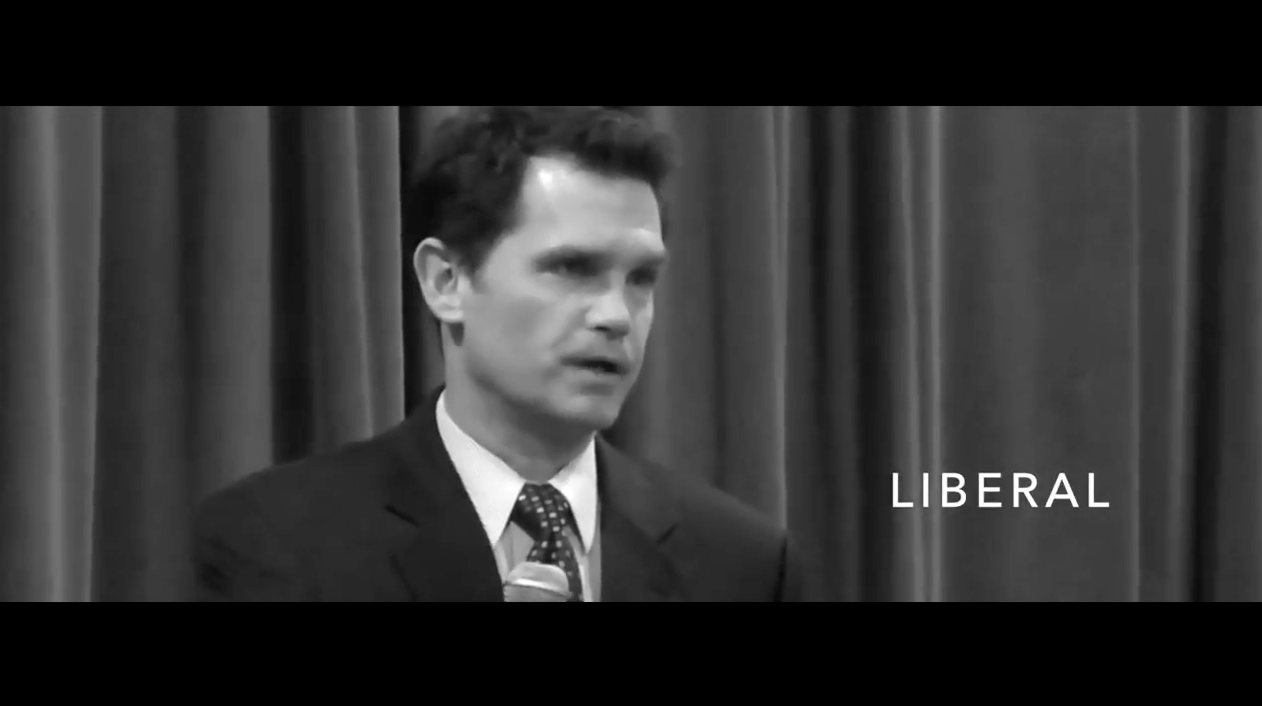 The State Central Committee races are underway. These races are always important, but there is added meaning this year as Republican Party of Cuyahoga County Chair Rob Frost recruited candidates across the state in a bid to take control of the Ohio Republican Party.

A brutal new ad was just released that looks to paint Frost as a liberal who doesn’t support President Trump.