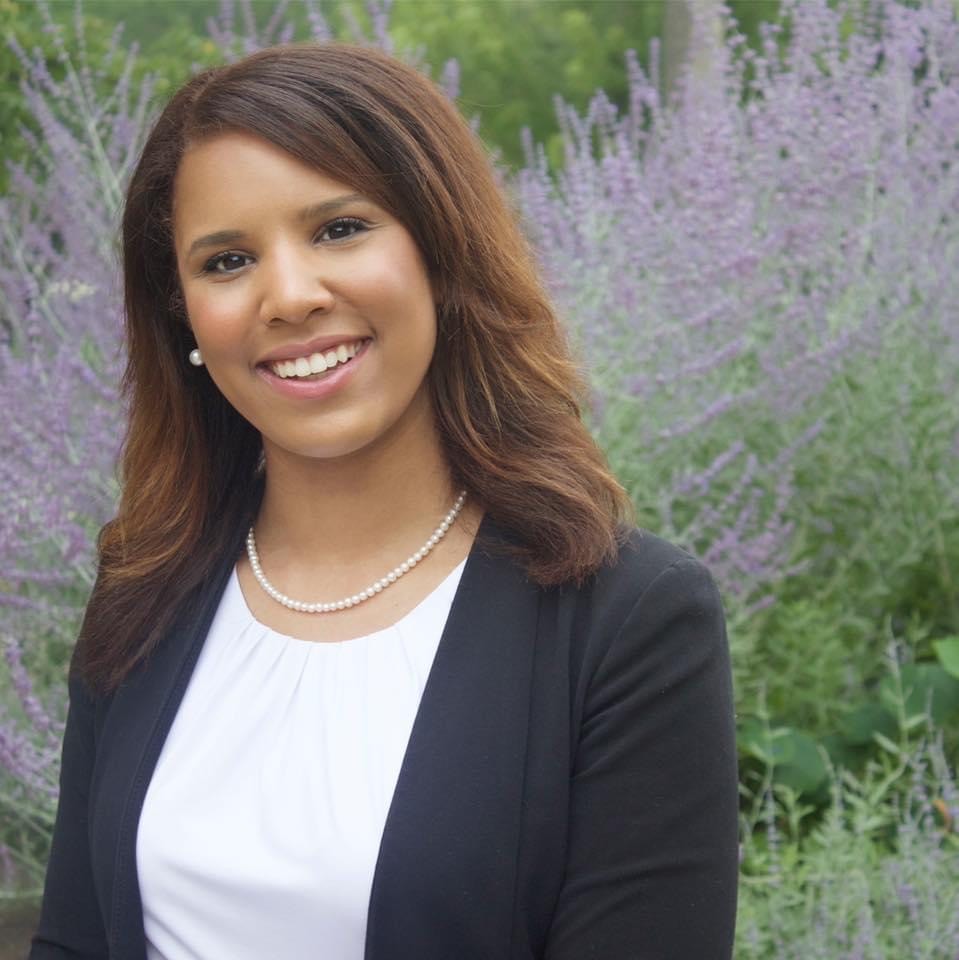 An opening on the Ohio Republican Party’s State Central Committee is giving the GOP an opportunity to see the development of a stellar candidate with a proven track record. Kayla Atchison is an enthusiastic leader in conservative politics with tremendous potential that made the RNC take notice.

Currently, Kayla is the Chair for the Summit County Young Republicans, which is the largest chapter in the state. This grassroots leader regularly attends finance and organizational events and she understands the importance of shaking hands.  Kayla enjoys establishing relationships as she has knocked on countless doors for a plethora of Republican candidates over the years.

Kayla is also well known to pro-lifers. As the former External Affairs Director and Legislative Director for Ohio Right to Life, she helped mold policies that saved countless innocent lives while supporting mothers and families.

Now, that she has returned to her native Akron area full time, Kayla continues her pro-life activism by serving on the Board of Directors for Northeast Ohio Right to Life.

During RNC 2020, Kayla was profiled as a Rising Star of the GOP. Check out the video below to hear from this conservative activist.

This “Rising Star” is also recognized in her community. Kayla was recently honored by Greater Akron Chamber with the “30 for the Future” award. This award honors young professionals (ages 25-39) whose stellar contributions impact their industries and the Greater Akron Region.

Kayla isn’t afraid to confront Democrats on their brand of identity politics. She refuses to be labeled a victim or defined by leftwing activists. She stands strong with her Republican family. The GOP has a tremendous advocate and ally in Kayla.

Kayla Atchison is the right person at the right time and she’s excited to represent the 27th District on the State Central Committee. Rarely do we have an opportunity to embrace someone with a such a bright future who has already accomplished so much!

It’s rare to find a new candidate who earns support from both party leaders and grassroots leaders during a primary. That is a big...

I often tell my non-political friends that you can often find more animosity within the political parties than between them. The egos seem bigger...