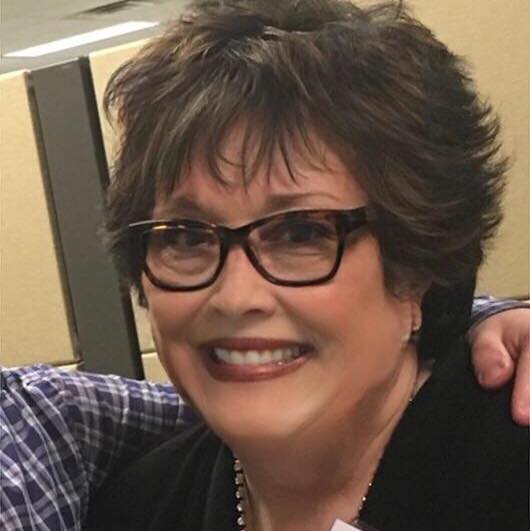 It’s rare to find a new candidate who earns support from both party leaders and grassroots leaders during a primary. That is a big gap to bridge during a contentious primary. Those of us who know Lucy Stickan understand why she has accomplished this during her short candidacy.

Stickan is running for State Central Committee in District 24. These races are often overlooked but are vital to the health of the party as they elect the Chairman of the Ohio Republican Party and make other important decisions. These positions don’t come with a salary, but they do come with quite a bit of power and responsibility. That’s why it’s imperative to make the right decisions.

Lucy puts her heart on the line for Republican candidates. When so many Republican leaders abandoned Donald Trump after he was the nominee, Lucy actually quit her job in the U.S. Senate to volunteer full-time as a Cuyahoga Co-Chair for the campaign. She was a Kasich delegate to the convention, but when the Governor drew a line in the sand, Lucy crossed it and stood with Trump.

Lucy Stickan’s resume is filled with positions that are vital to the Republican Party. In addition to being the Chairwoman of the Republican Party of Cuyahoga County Executive Committee, Lucy is a board member of the NEO USO and the Purple Heart Homes of Cleveland. She is very devoted to causes involving assisting, supporting, and honor our veterans.

When a candidate needs support in Cuyahoga County, Lucy is one of the first people who is typically called. She is incredibly well respected by members of both the RPCC Central and Executive Committees. Stickan is so well regarded that she earned the unanimous endorsement from the Republican Party of Cuyahoga County.

There are four candidates running for this position. Nancy Suhadolnik has held the position for decades, but she is rarely seen in the district anymore as she spends a good portion of her time with her husband Gary in their Florida home. In fact, the Suhadolniks spend so much time in Florida that Gary, a Republican who supported Ted Strickland, is a registered voter in the Sunshine State while Nancy is registered to vote in Strongsville.

The 24th District deserves to have proper representation. We deserve to have a Committeewoman who seeks our input and votes our district. We need someone who will come to Republican clubs in the district to update us on the ORP. Lucy already does this, so the choice is rather clear.

It would be impossible to list all of the candidates Lucy Stickan has volunteered and led to victory over the years. But, she certainly is a candidate we all should support now.

I often tell my non-political friends that you can often find more animosity within the political parties than between them. The egos seem bigger...