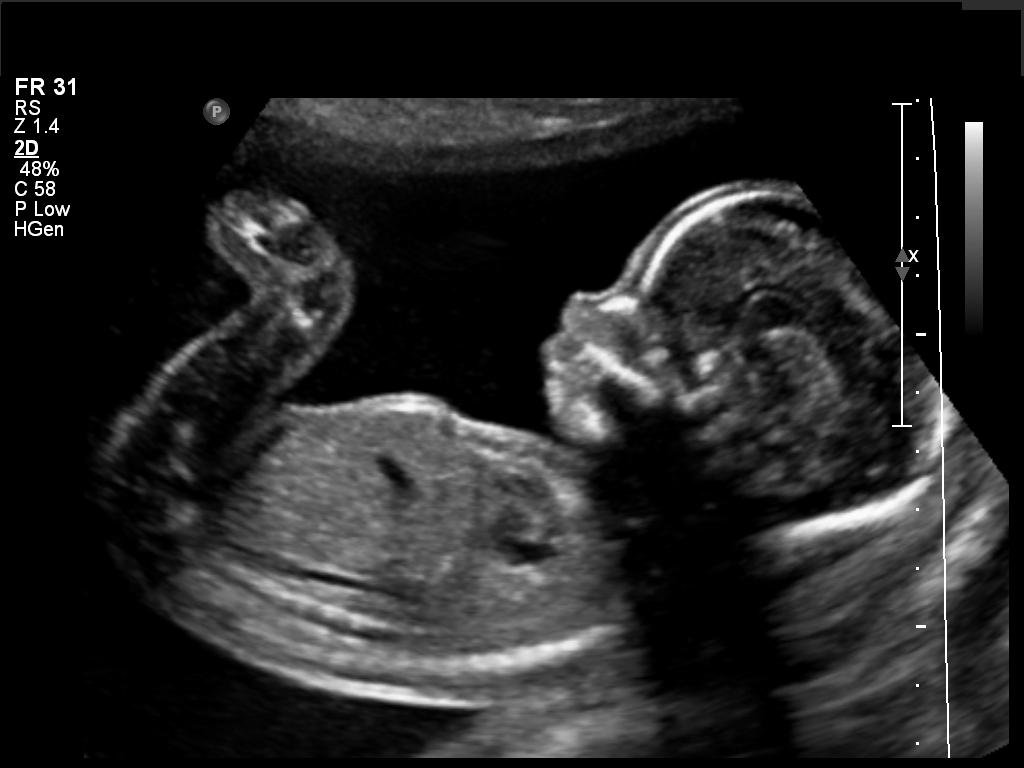 Ohio Right to Life’s legislative agenda has the possibility to make huge strides for the pro-life movement.  The newest bill, Ohio Senate Bill 145 has the potential to save thousands of lives and completely change the narrative on abortion.

This bill seeks to ban dismemberment abortions (otherwise known as “dilation and evacuation” or “D&E” abortions) in Ohio. That will put abortion proponents on their heels by having to justify ripping a child apart limb by limb. This brutal practice accounts for 95% of second trimester abortions. To put this in perspective, 3000 of the abortions performed in 2015 in Ohio were dilation and evacuation abortions. So, this bill could save thousands of lives annually.

The pro-abortion crowd has sought to dehumanize the child in an attempt to justify ending its life. But, their tired argument about a baby just being a clump of cells no longer holds water. The prevalence of ultrasounds like the one in the video below, put that argument to rest long ago. This bill will now force them to explain why they feel it is ethical and responsible to dismember a living child.

These children deserve humane treatment because they are indeed humans. Their heartbeats and bodies prove exactly that. How is it possible to justify ripping a child’s limps off? That is the fight that NARAL and Planned Parenthood will have to make if they’re going to oppose this bill.

Pro-lifers are often referred to as “extremists” by the other side. But, this bill spins that label right around on NARAL. It will be hard for the average Ohioan to accept that the extremists are the people who are defending children from being ripped apart. This will be some very heavy-lifting for the pro-abortion crowd. Their old cliches won’t likely work on this one.

Like the Pain-Capable Unborn Child Protection Act which took effect in Ohio this March, SB 145 is part of the national strategy to end abortion. It is also written in a manner that addresses SCOTUS Justice Anthony Kennedy’s majority opinion in Gonzales v. Carhart (2007) which upheld the Partial-Birth Abortion Ban. Kennedy is a swing vote on abortion so his words in that decision are imperative.

“[F]riction causes the fetus to tear apart. For example, a leg might be ripped off the fetus…” He said, “No one would dispute that for many, D&E is a procedure itself laden with the power to devalue human life.”

You can send your State Senator a message of support in favor of SB 145 by clicking here.

https://www.youtube.com/watch?v=ng-CS1PBJG8 The United States is only one of seven countries that permits abortions after 20 weeks. The gruesome and violent killing of these...

Pro-Abortion Activists Stomp On The Unborn

Abortion rights activists gathered on the steps of the Ohio Statehouse yesterday to protest abortion restrictions. Instead of making a clear case, they only...

New legislation introduced in the Ohio House of Representatives could make Ohio the first state in the nation to stop targeted abortions specifically on...

Congressman Tim Ryan wrote a column in the Akron Beacon Journal in which he announced that he went from defending the unborn to being...

It’s The Grand Old Party: Everybody Should Be Invited