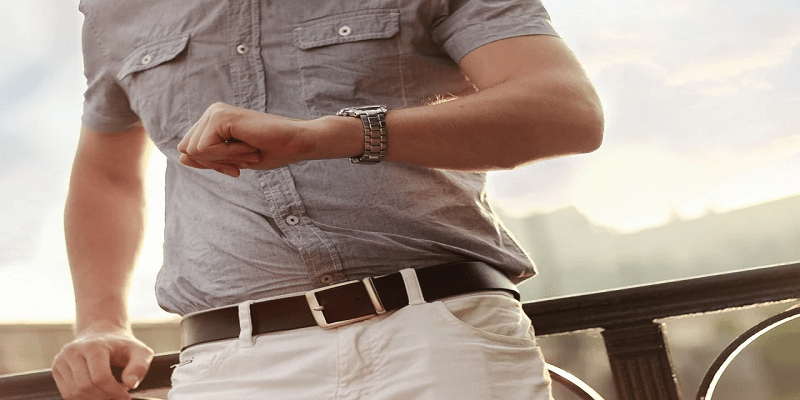 And yet… the law is still is on the books. What’s taking so long?

Speaker of the House Bob Cupp (R–Lima) created the House Select Committee on Energy Policy and Oversight on September 1, a committee tasked with “crafting legislation to repeal and replace House Bill 6.”

Earlier in September, Cupp said H.B. 6 is too complicated to repeal immediately, claiming hearings are needed to understand what undoing the Householder Tax would do.

H.B. 6 was a $1 billion-plus conspiracy against Ohioans launched by state Rep. Larry Householder in 2018 and 2019.

For those who have been under a rock for the last two decades—including the 26 Republicans and 26 Democrats who voted for him to assume the Speaker’s seat—Householder was Speaker of the House from 2001 to 2004, a reign ending when the Federal Bureau of Investigations announced investigations into allegations that Householder and his aides took kickbacks from vendors and traded legislation for campaign contributions.

In 2018, Householder, First Energy lobbyists and other Capitol Square corruptocrats planned his comeback tour, capped off with the creation of a $60 million slush fund called Generation Now.

Generation Now’s stated purpose was “social welfare and economic development.” Its actual purpose was paying off Ohio lawmakers to support H.B. 6 and pushing a $1 billion corporate-welfare scheme for First Energy.

Cupp may also be tainted, but we hope we’re wrong.

However, you can’t help but wonder… is Cupp slow-walking the repeal effort? The House Select Committee, chaired by Rep. Jim Hoops (R–Napoleon) is scheduled to hold another hearing about repealing the law on September 23, but you’d think there’d be a little more urgency to end this talk of corruption in the Ohio House well before the November election.