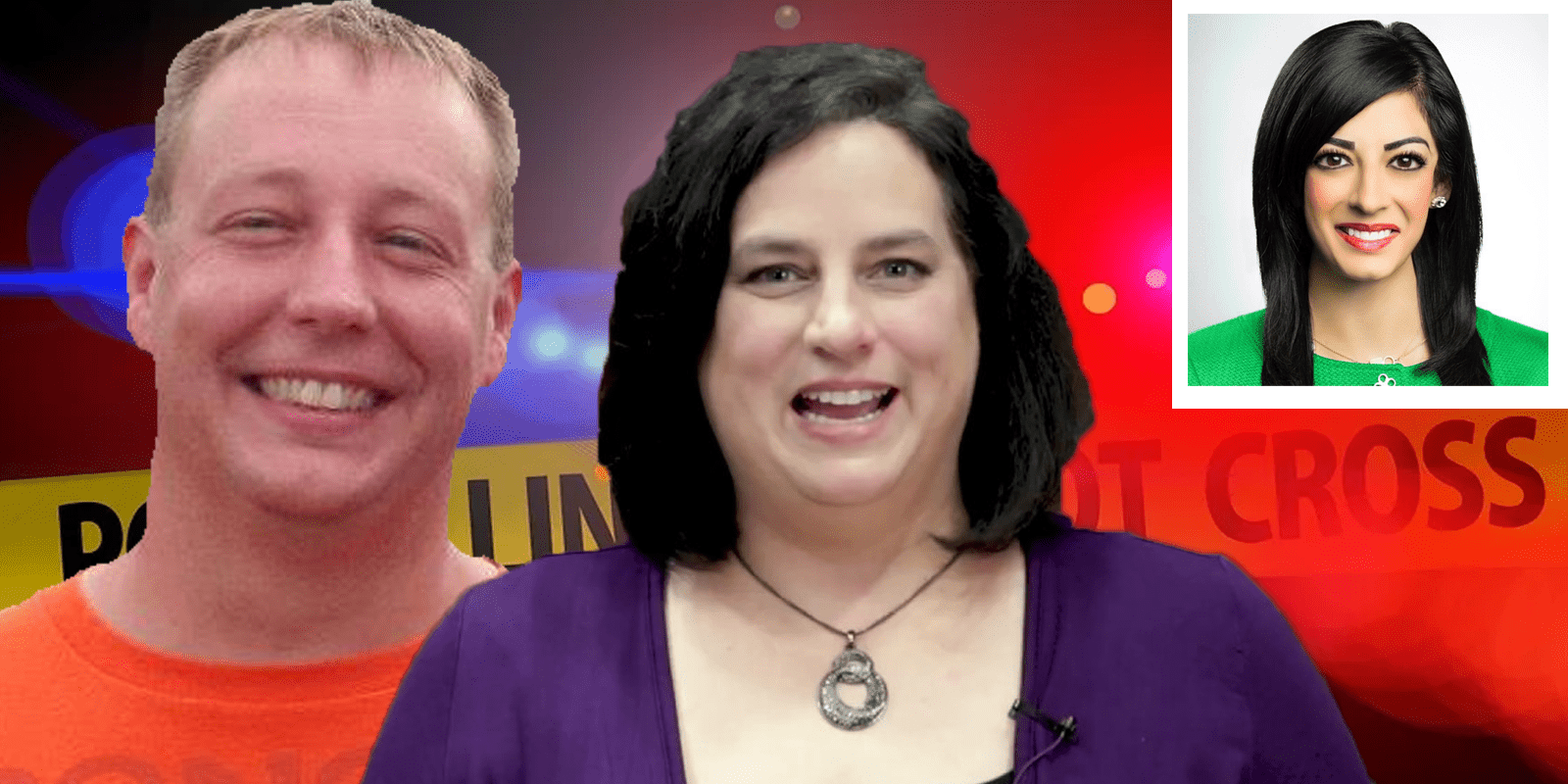 Over the past week, the husband of state Rep. Beth Liston (D–Dublin) has been sending threatening and harassing emails and Facebook messages to Republican candidate Mehek Cooke, even after Cooke asked Liston to stop cyber-harassing her.

Liston is a signatory of a petition run by FutureNow, an out-of-state dark-money group aiming to defund police departments across the nation.

“The attack ads against Beth Liston are complete fiction,” Denver wrote. “Please contact me about how we go about fixing this problem.”

Denver Liston proceeded to message Cooke twice on Facebook on October 13, escalating his attempts to scare Cooke into backing down over the next week by calling her on the phone and emailing her again and again, even after Cooke asked him to stop. Denver’s messages became increasingly angry and threatening, prompting Cooke to stand up for herself and her safety.

“I’ve had over 10 messages to me and my team when I asked him to stop,” Cooke said. “This is harassment. I perceived one of his emails to me to be a threat, I asked him to stop repeatedly and he didn’t, so I finally had to file a police report yesterday. You know, I’m not afraid, but we absolutely have to take these threats seriously.”

This sort of behavior isn’t just something Denver’s doing. His wife, a sitting state representative has lied and assaulted Cooke’s character.

In a May 2020 fundraising email, Rep. Liston claimed Cooke—an Indian-American born in India—is a white supremacist.

Describing Cooke as “an alt-right political consultant who has attacked the Governor,” Liston just lied out of her teeth about Cooke. There’s no evidence to suggest Cooke is racist, but Liston is clearly scared enough to just make up fanciful tales.

Democrats such as Liston pride themselves on being supportive of equality, but it’s clear that Denver Liston and his wife don’t really practice what they preach.

It’s clear they’re scared of losing to Cooke, but this sort of behavior is unacceptable and needs to stop!