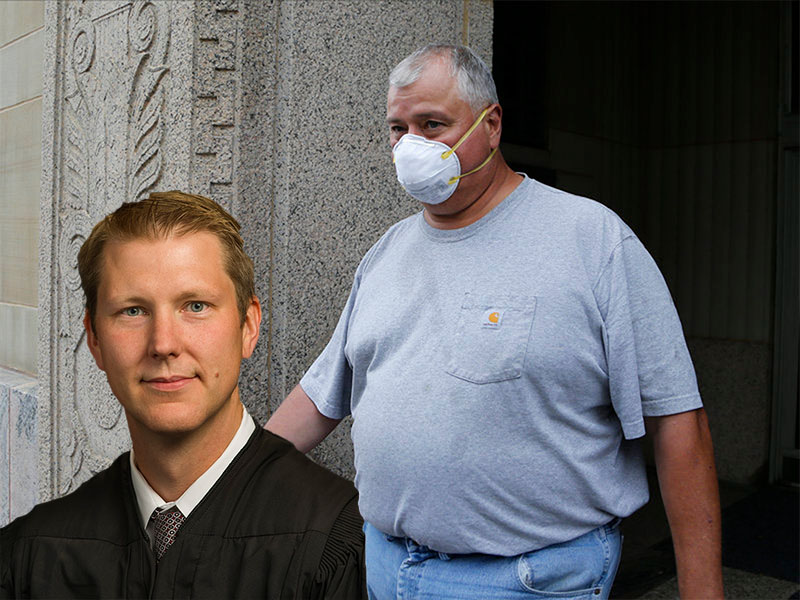 Franklin County judge Christopher Brown refused the request made by Ohio Attorney General Dave Yost, saying that preventing the Householder Five, charged with corruption and racketing in July, from corrupting the Ohio Statehouse even more was “without legal merit.”

In 2018, Householder, First Energy lobbyists and other Capitol Square creeps planned his comeback tour, capped off with the creation of a $60 million slush fund called Generation Now.

In August, Yost warned 36 individuals, including current Ohio House and Senate lawmakers, to preserve all records concerning H.B. 6, Generation Now, and other First Energy front groups connected to Larry Householder, such as Partners for Progress, a group connected to the scamola run by Dan McCarthy, Gov. Mike DeWine’s director of legislative affairs.

Householder’s always been cozy with Democrats, handing out committee appointments and including leading seats on Ohio House committees and subcommittees for education, criminal justice, and energy generation. to his cadre of Democrats. In return for votes for the speaker’s chair and votes for the Householder Tax, Householder made sure First Energy ponied up and donated to Democrat campaigns.

It’s clear that Householder’s no stranger to working with his fellow corrupt Democrats, but when will someone stand up for the people of Ohio and tell him that the jig is up?