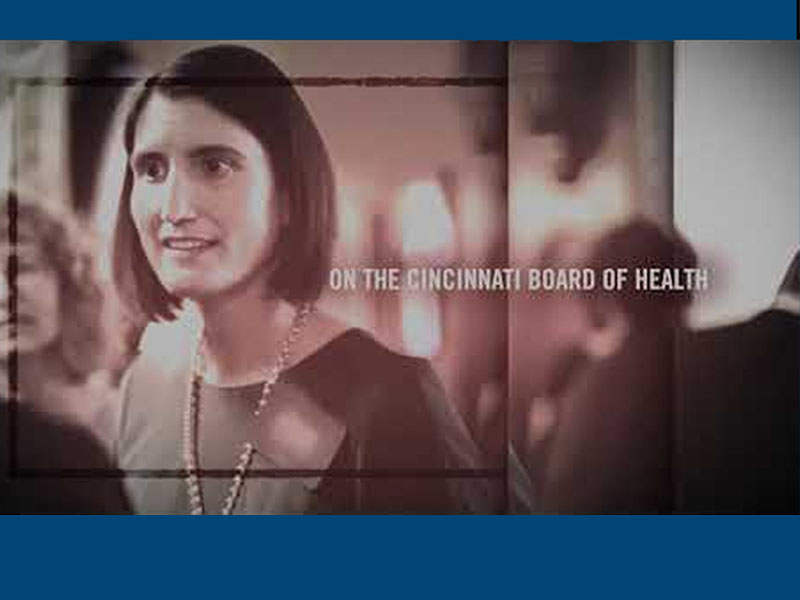 In February 2020, when the COVID-19 pandemic was breaking out and tensions were high, Schroder skipped her board’s meeting, including presentations on the rapidly changing situation in Wuhan, China, to attend a campaign event hosted by the Cincinnati National Association for the Advancement of Colored People.

Additionally, Schroder’s tenure at the Board of Health has been marred by an ethics scandal involving taxpayer money. The board violated ethics rules by hiring one of its own members, Ronald L. Robinson Sr., as the health department’s finance director.

State laws, city ordinances and department policy prohibit a member of a public oversight board from taking a job with the agency tasked with overseeing the board.

Schroder was on the panel of interviewers who illegally hired Robinson, yet said did nothing to stop the crime from being committed, according to the Cincinnati Enqiurer.

“Robinson and Johnson made the cut to the final three candidates,” Saker wrote. “Lichtenstein wrote a letter of recommendation for Robinson. Among the board members doing the job interview was Kate Schroder, now a candidate for Ohio’s 1st District U.S. House seat.”

As with her last brush with criminal behavior, Schroder is either dumb or devious. Either way, she’s no good for Cincinnati’s best interests.

Spectators of an 8th grade football game in Logan, Ohio on Wednesday saw quite a spectacle in the stands when a mom of a...

Why is the Hamilton County Democratic Party and Kate Schroder encouraging community organizers to break the law?