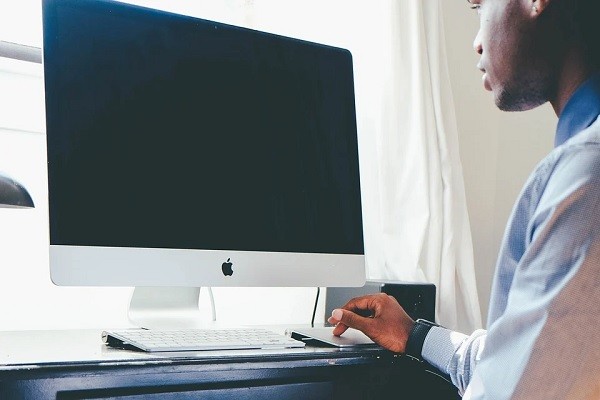 It's time to lift up everyone in America...

Trump’s “Platinum Plan” for America is a perfect example of the kind of outreach that’s long overdue from the Republican Party.  The recognition that black Americans have been short changed over the last century in our land of the free is testament to the brand of politics long missing from the modern republican establishment.  I certainly commend our President for taking the initiative.

Making Juneteenth a federal holiday, a national database of police misconduct, $500 billion in investment in black communities, 3 million new jobs for Black Americans, and micro-loans. The billion-dollar investments into the black community are a continuation of the Opportunity Zones legislation created by Senator Tim Scott in 2018. Opportunity Zones are designated impoverished areas, largely black populated, where economic investments are tax exempt.

The call for the president to take leadership on helping this particular community was also made in 2018, when the National Center for Public Policy Research lobbied republican legislators with their “Blueprint for a Better Deal with Black America.” The Blueprint highlights a series of critical policy areas where conservatives can do more to aid in the uplifting of black, and other communities, that have been left behind.

A generation of liberal policies, economic and legal, has pitted Black Americans against the leftists they typically support. For example, it was the Democrat-led Congressional Black Caucus, not just Joe Biden, who led the fight for mandatory minimums that tripled the incarceration rates of black men, often for minor drug possession offenses.  A generation of Black Americans, who could have easily been diverted to drug treatment programs and educational opportunities were getting 10 years in prison for small amounts of marijuana.

High taxes are most discriminatory to Black Americans, who often live in urban city centers, lose 10 percent of their earnings just buying groceries and other basic necessities. Yes, I said it, taxes are racist! Liberals can’t say they support Black America by depriving an emerging economic class of empowerment by taxing away all the money needed to save or invest in businesses.

President Trump is going in the right direction in trying to overcome the many, many, obstacles Black Americans actually face in moving forward.  At a time when a class of black entrepreneurs were ready to start businesses, they were met with white banks unwilling to offer support. Throughout the 1970s, 80s 90s—and even today—black businessmen have been met with discrimination. A federal program, as much as the Reagan in me shivers, might actually help make black communities great again.

But what we won’t do is forget that these communities need this assistance because it was Trump and Biden’s generation that sabotaged black progress to begin with.  At least one of them is willing to fix the mistakes of the past.

President Trump Came To Cleveland, So Where Was Rob Frost?

When Air Force One touched down in Cleveland today, there was someone noticeably absent – Rob Frost. It was quite telling that when President...

Matt Borges Exposed After Being Ditched By Trump Campaign

The Trump campaign has officially tossed Ohio Republican Party Chairman Matt Borges to the wind. In a letter to the ORP State Central Committee...