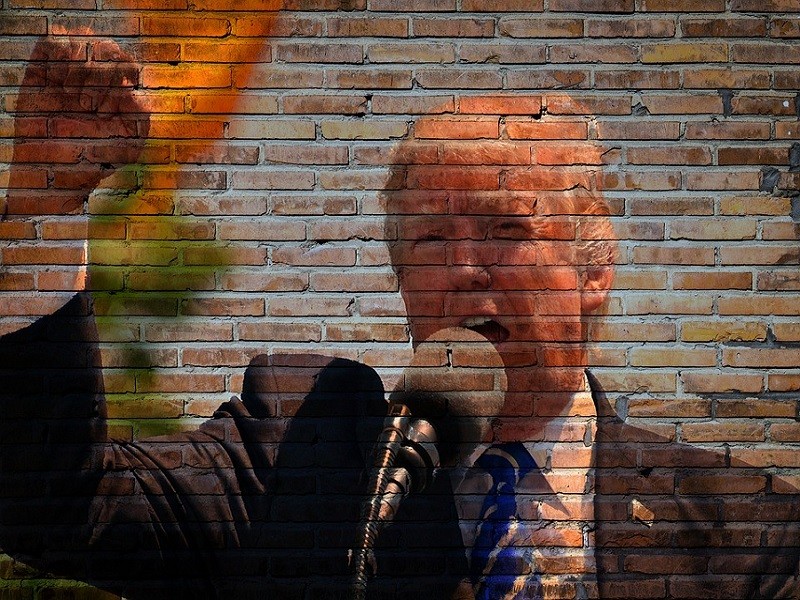 With only a few weeks to go, polls say President Donald Trump and challenger Joe Biden are in a dead heat in the Buckeye State.

“Going down to the wire, it’s a nail-biter in Ohio four years after the Buckeye State delivered a decisive win for Donald Trump,” Snow wrote. “Joe Biden and Trump remain locked in a race that is too close to call, and the needle hasn’t budged with each candidate sitting exactly where they were in late September.”

Predictably, both campaigns are sending surrogates to campaign on behalf of the top of the ticket.

The “First Daughter,” Ivanka Trump, will be stopping in Cincinnati on that day as well, hosting a campaign rally at Ault Park during the day.

The poll of 1,160 self-identified likely voters was conducted using landline and cell phone numbers between October 8 and 12. The margin of error for the poll was ±2.9 percentage points.

Spectators of an 8th grade football game in Logan, Ohio on Wednesday saw quite a spectacle in the stands when a mom of a...