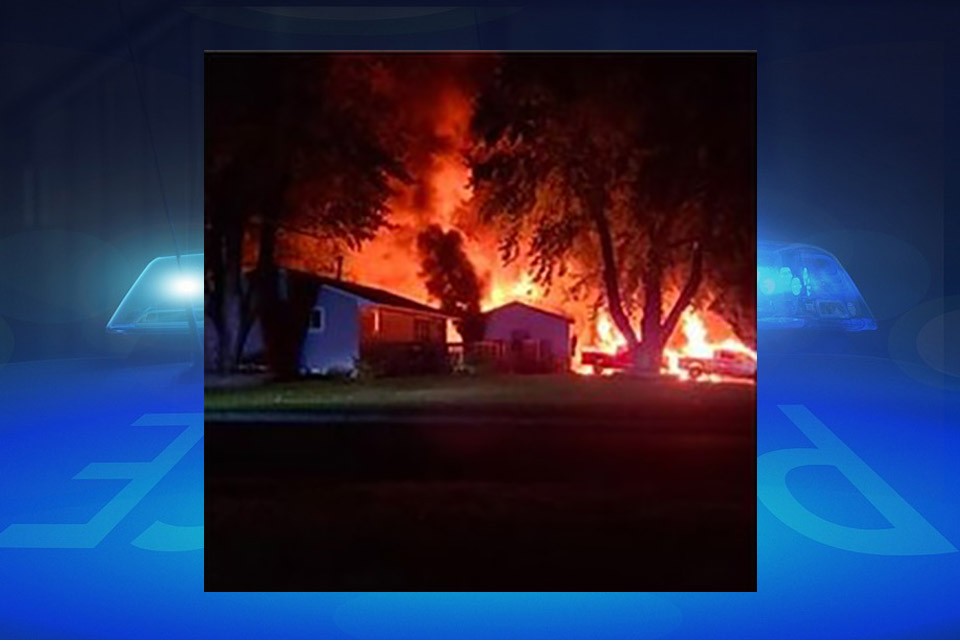 Law enforcement authorities in Brooklyn Center, a suburb of Minneapolis, are investigating a “suspicious fire” in which the garage of a home had a large yard sign for President Donald Trump displayed in the front yard. In addition to being targeted for arson, slogans such as “Biden 2020” and “BLM” were spray-painted all over the garage.

“This fire is considered suspicious and our investigation remains extremely active,” Brooklyn Center police Cmdr. Garett Flesland told the Twin Cities Pioneer Press.  Responding to reports of a loud explosion and an active fire, firefighters were able to extinguish the fire, but the detached three-car garage and three vehicles parked inside were destroyed.

Fortunately, firefighters were able to rescue the three dogs and five puppies from the home targeted by arson.

Following the arson attack, the home’s owner, Deana Molla wrote on her personal Facebook page to describe the attack.  “We woke up to a loud explosion, and saw that our camper was on fire, along with both of Dennis’ trucks, his garage and our entire back yard,” Molla wrote. “Thank God our main house is safe. We are safe. Our children are safe.”