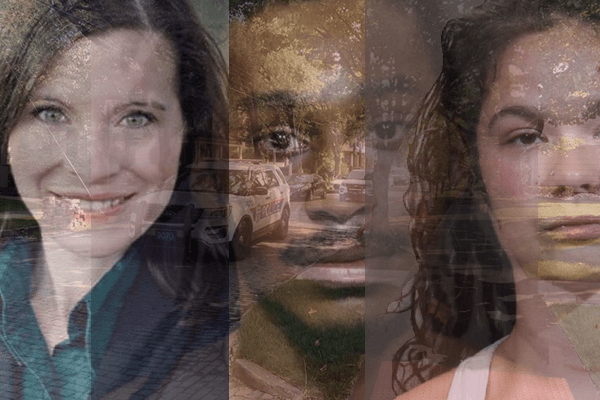 Columbus police and U.S. Marshals made a horrifying discovery in the home of Ohio state Rep. Kristin Boggs (D–Columbus) on the morning of September 9: an accused murderer was hiding in Boggs’ Italian Village home, and had possibly been living with in their home, with the nanny, for some time.

In May 2020, Cameron Bowen was called by a friend to help fight someone outside of a Columbus store. As a result, Bowen and his brother are believed to have fired on and killed the man.

Boggs hired Iris Green, Bowen’s girlfriend, as a live-in nanny, perhaps not knowing of her boyfriend’s criminal actions. In a statement released to the media, Boggs disavowed any knowledge of Bowen, saying “the person she was seeing never spent any time around us or our children” and that Bowen’s girlfriend “came highly recommended” and lived in “an apartment above our detached garage with its own address and separate entrance.”

“My husband and I are very shaken by the experience this morning and shocked by the information that was shared with us by law enforcement about the boyfriend of our child care provider,” Bogg’s press release said.

Bowen was taken into custody “without incident.” For her role in giving aid to a murderous criminal, Columbus police charged Green with obstructing official business. No charges have been filed against Boggs, but a police investigation is still underway.

Did Boggs know who was around her children when she wasn’t? Either Boggs failed to fully vet the backgrounds of the people she entrusted the care of her family, or she knew who her nanny was dating and didn’t care… and neither option makes her look particularly good.


In this article:Columbus, crime, Kristin Boggs, Ohio House of Representatives